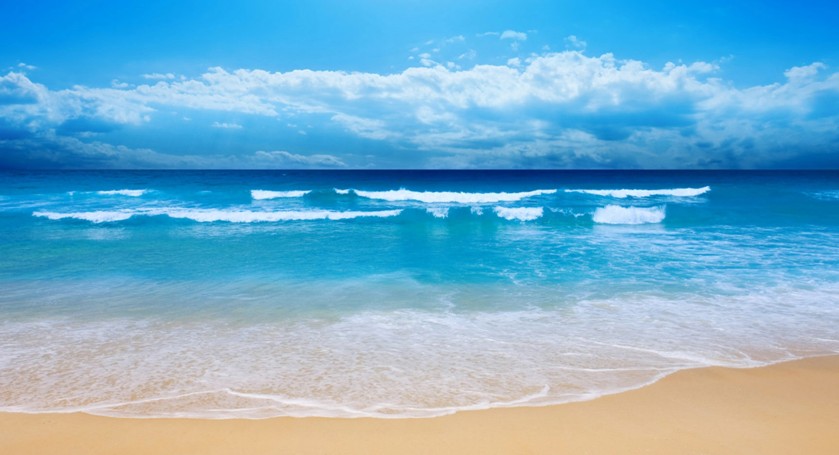 Stuttering, also known as stammering is a speech disorder in which sounds, syllables, or words are repeated or prolonged, disrupting the normal flow of speech. These speech disruptions may be accompanied by struggling behaviors, such as rapid eye blinks or tremors of the lips. Stuttering can make it difficult to communicate with other person, which often affects a person’s quality of life.

Symptoms of stuttering can vary significantly throughout a person’s day. In general, speaking before a group or talking on the telephone may make a person’s stuttering more severe, while singing, reading, or speaking in unison may temporarily reduce stuttering.

Who stutters?
Roughly three million Americans stutter. Stuttering affects people of all ages. It occurs most often in children between the ages of 2 and 5 as they are developing their language skills. Boys are twice as likely to stutter as girls; as they get older, however, the number of boys who continue to stutter is three to four times larger than the number of girls. Most children outgrow stuttering. About 1 percent or less of adults stutters.

To fill out an Application Form, please click HERE

Interested in learning more about Hypnotherapy? Check out the International Medical and Dental Hypnotherapy Association.