The history of Hypnosis 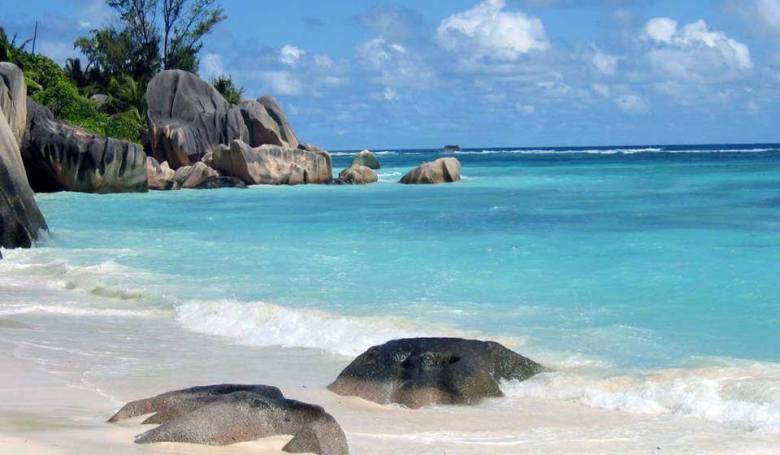 Hypnotism as a tool for health seems to have originated with the Hindus of ancient India who often took their sick to “sleep temples” to be cured by hypnotic suggestions. It is also found to be the case in ancient Egypt and Greece.

Although hypnosis has been used thousands of years, the term “Hypnotism” was first used by a Scottish physician and surgeon name James Braid in 1841.

Before that, hypnosis was called “Mesmerism.” It comes from the last name of Franz Anton Mesmer who was the first to practice what we would call hypnosis today. Mesmer thought that it was some kind of animal magnetism that he possessed that enabled him to cure some people of their sufferings.

Dr. James Esdaile who lived between 1805 and 1859 reported 345 major operations performed using mesmeric sleep, (meaning hypnosis,) as the sole anesthetic in British India, before the chemical anesthetics were invented.

Hypnosis was also used by field doctors in the American Civil war.

The modern study of hypnotism began in the 1920s with psychologist Clark Leonard Hull at Yale University.

The British Medical Association approved the use of hypnosis in 1955.

The Roman Catholic Church banned hypnotism until the mid-20th century when, in 1956, Pope Pius XII gave his approval of hypnosis. He stated that the use of hypnosis by health care professionals for diagnosis and treatment is permitted.

In 1958, the American Medical Association approved hypnosis for medical use.

In 1945 Milton Erickson began to incorporate hypnosis into his MD Psychiatric practice and hypnotherapy began to gain a reputation as a viable form of treatment. Today Erickson’s teachings have developed into NLP or Ericksonian hypnosis.

Dave Elman (1900-1967) helped to promote the medical use of hypnosis in the 1960s. Although Elman had no medical training, he is known for having trained many physicians and psychotherapists in America, in the use of hypnotism.

He is also known for introducing rapid inductions to the field of hypnotism. An induction method he introduced over fifty years ago is still one of the favored inductions used by many of today’s practitioners.